The story of the Castle

Castello di Novello (Castle of Novello) is located in the village of Novello, in the Cuneo region of southern Piemonte, in the territory known as “Langhe“. Novello is one of the eleven villages forming the Barolo wine production zone.

The area of the Novello village, together with its surrounding vineyards, sits within the UNESCO World Heritage designated site of the Vineyard Landscape of Piemonte: Langhe-Roero and Monferrato.

The name Novello derives from its original Roman title, “Novellum Albesium Pompeianorum“. The name reflected its establishment as the location the patrician families of Alba Pompeia (now known as Alba) built their summer villas, to take advantage of the particularly favourable climate of the hill-top location.

The Castle rises at the southern end of the village on its highest and most commanding position. It was built in its current neo-Gothic form in the second half of the 1800s on the ruins of an ancient manor, which dated back to the Middle Ages. In that medieval period, it belonged to the Marquis Jacopo Del Carretto and subsequently to his heirs.

It was destroyed in a fire by invading Landsknecht mercenary soldiers during the 15th century Franco-Spanish War. 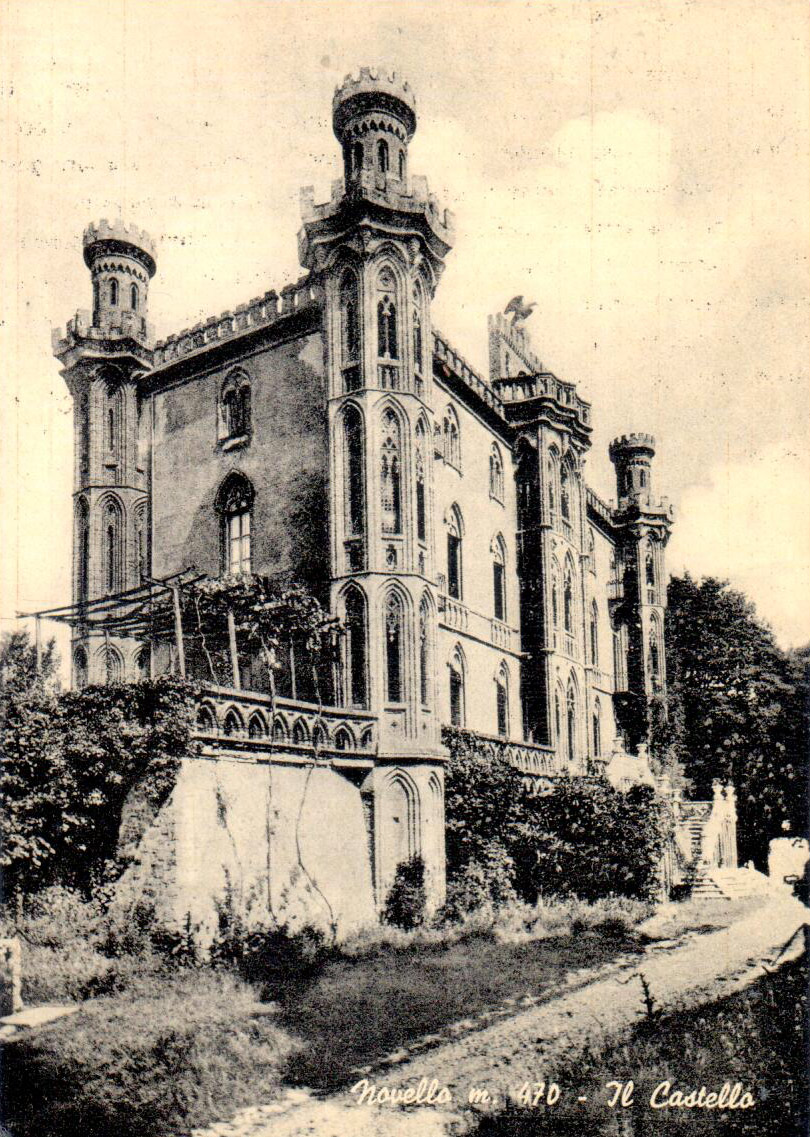 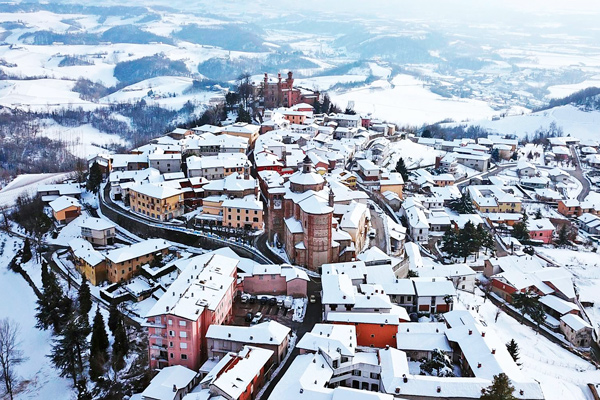 Significant parts from the ancient complex remain. The original middle ages building housing the horse stables and servants lodgings is fully intact. The section of the original gatehouse still standing is a 16th century reconstruction, built to fortify the stables building and used as a guard house and for weapons storage. Of the medieval manor house, an impressively tall and thick stone wall and its foundations and basement stood for hundreds of years after the original manor’s destruction. They became the central spine, cantina and foundations of the present castle.

The present castle was built immediately after the unification of Italy (1861) by the Turin noble, Maria Allara Nigra. She was the niece of the influential politician and diplomat, Count Costantino Nigra and, notable for the period, she was well-educated and a published author. She entrusted the project to the renowned exponent of eclecticism, architect Giovanni Battista Schellino, whose work can still be found throughout the region. Her inspirations, creativity and touches of whimsy are evident throughout the historic interiors. The Castle is striking in its originality and it impresses immediately with its elaborate architecture and connection with the surrounding environment.

Its style is in perfect balance with the taste of the time it was built. It combines the romantic idea of both referencing and enhancing the past times the Castle represents. 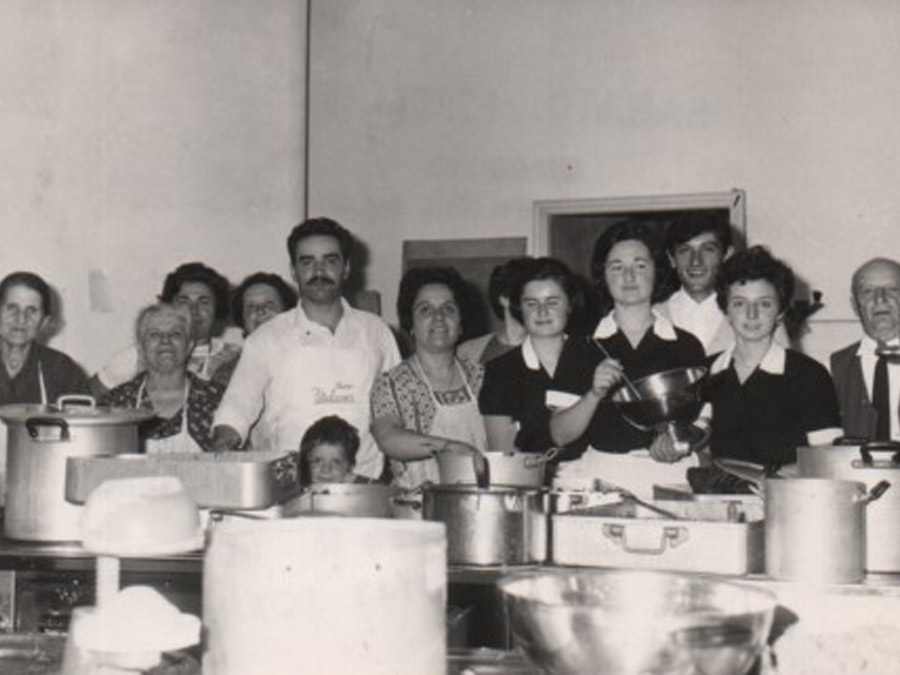 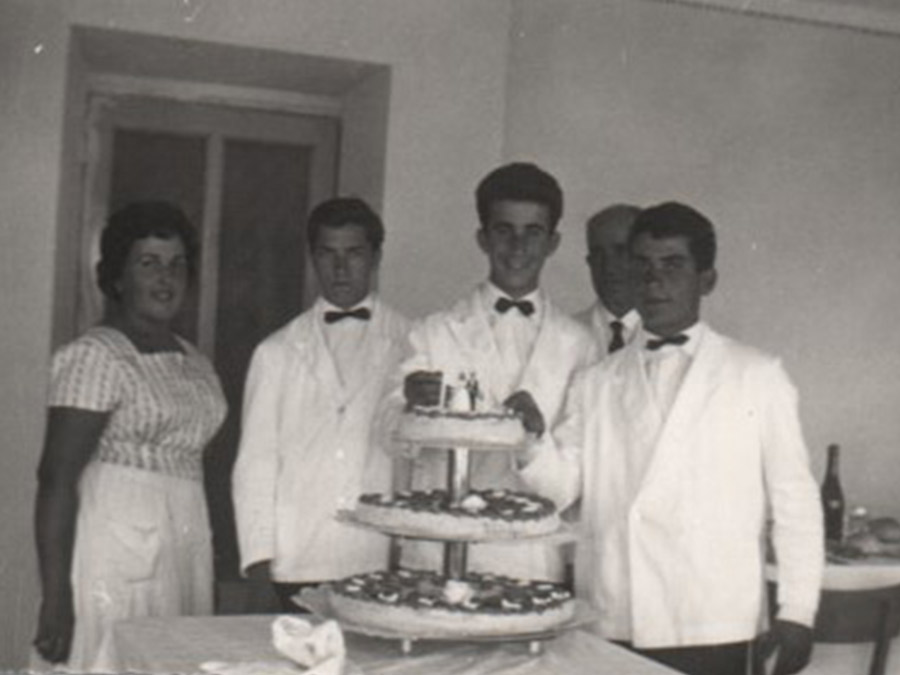 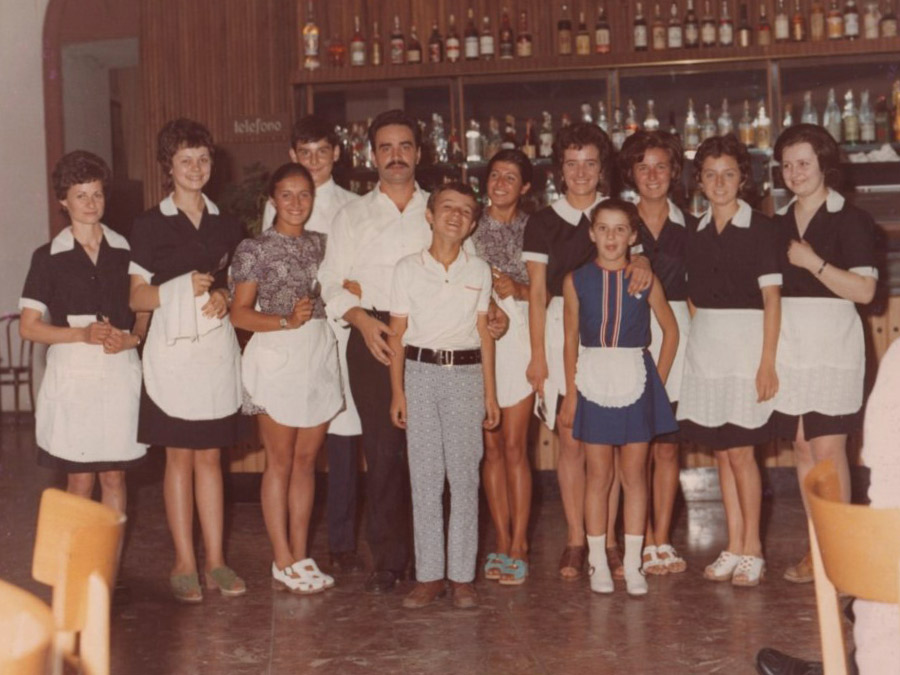 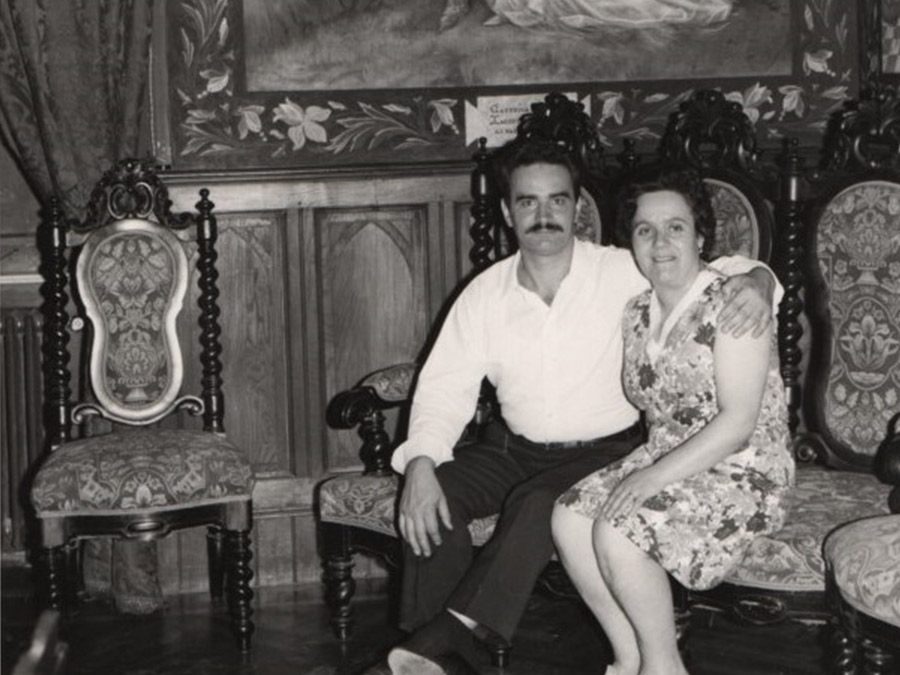